A few classmates of mine have showed a serious interest in video games. Growing up I was into a few different ones, but I never had a strong passion for it. The games I played included: Crash Bandicoot and Duke Nukem for PS 1 and Mario, Mario Kart and Donkey Kong for N64. As technology has advanced, the graphics and game quality has followed suit.

I’ve spent some time playing MLB The Show 2015 recently. This game is so detailed that when you pause it, it can be mistaken for a live game. To get more acquainted with the gaming world, I’ve looked up some key terms:

Buff (1) – An in-game event that increases a player’s stats or utility in some fashion. The mushroom in Super Mario Bros. is a buff.

Buff (2) – When a character, item, or skill is increased in strength or utility in a patch. The opposite of Nerf.

Chipping, Ticking – In fighting games, blocking an enemy’s special attack usually still does a tiny amount of damage to the blocker, which is known as chip damage. In Street Fighter II ‘s heyday, this was often considered Cheap and therefore worthy of beating the user with a bicycle chain. Scrubs took their codes of honor seriously in the 1990s.

Combo – A series of moves performed in a fashion that links them together without pause. Typically used in fighting games but can occur in any type of game where moves can be done in quick sequence.

DPS – Damage per second. A build that creates the most efficient killing possible. Most important in MMOs, MOBAs, and real-time strategy games.

Escort Mission – Any instance in a game where the player must escort a (usually weak) NPC through an area, defending them from traps, enemies, and poor AI along the way. Notoriously unfavorable with most gamers, though game makers frequently keep adding them. The only good escort missions I can think of are 2004’s Half-Life 2 and 2005’s Resident Evil 4 .

Fetch Quest – Any kind of filler quest (usually assigned by some random NPC and necessary to complete the game) that has no relevance to the overall plot. Usually entails getting an item, but can be anything from that to rescuing a missing person to clearing out the mine of monsters so the workers can return there. See also Filler.

These definitions and many, many more can be found here.

Video games are a great way to pass time and even keep your mind relaxed (depending on the content). Since reading about video games this semester, I decided to try out my boyfriend’s Batman game for PS3. Seemed like the perfect choice since I’m a diehard Batman fan. Turns out that I’m not quick enough with the controller and newer video games aren’t really my thing, I prefer sticking to my N64 which yes, I still own and operate. For an experts view on video gaming, see my friend Gabriel’s blog, link below! 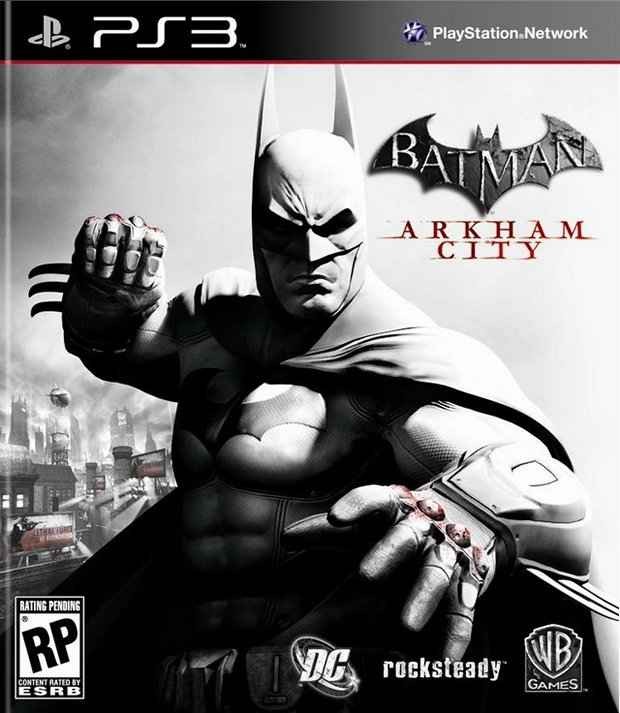 The graphics for Batman Arkham City were great and it was obviously an action packed game. Unfortunately, I suck at gaming.